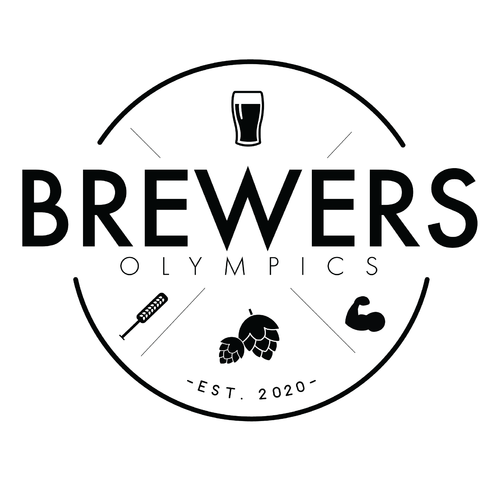 The Brewers Olympics will feature local breweries competing in beer-themed Olympic style games for charity. Participating breweries will be bringing rare beers for tasting. Beers will be for sale and there will be food trucks.

COMMUNTY GIVEBACK // All funds raised & donated for this giveback are accumulated in our Nonprofit Fund until the conclusion of the Brewers Olympics. The total amount raised is split based on the placement of each nonprofit’s team.

Each brewery provides four brewers to compete in the Olympic Games. Brewers are separated by team and placed into four larger teams of 12 to compete on behalf of their paired charity. Funds are distributed to each charity based on the final scoring of each team based on the following percentages:

HOW WE RAISE FUNDS 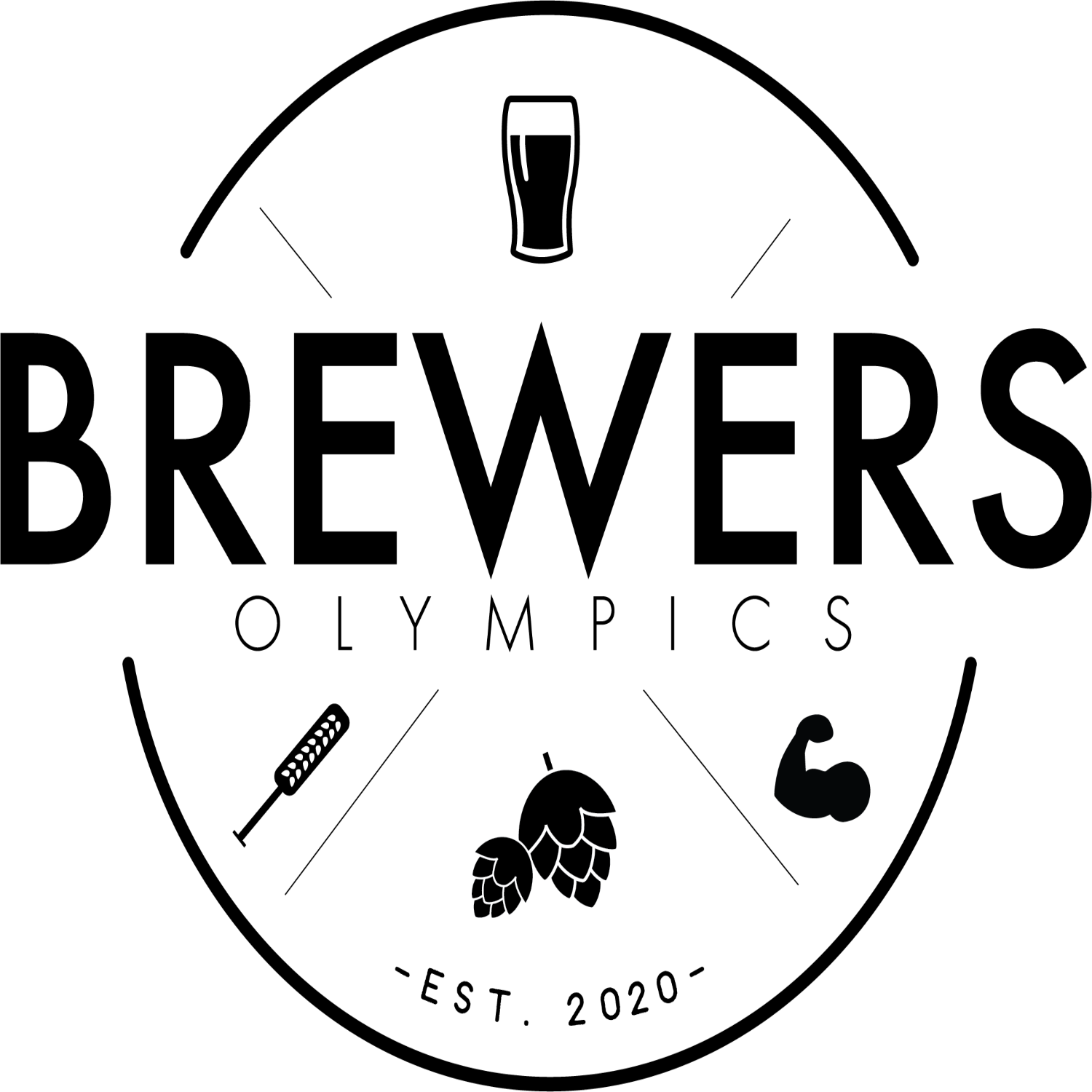