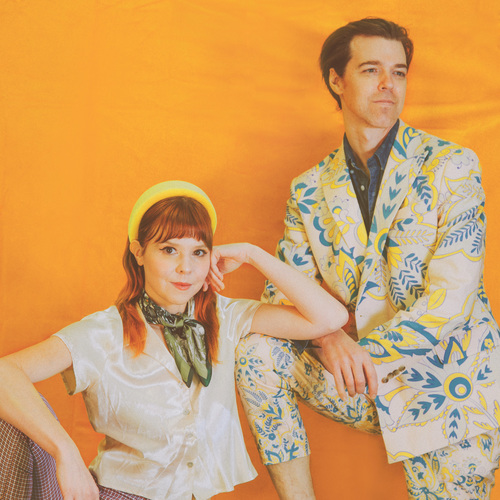 For nearly a decade, Jenni Cochran and Aaron Craker have been writing songs together. Through various genres and influences, their working relationship has resulted in a collection of great music. The twisting and turning sands of time have seen them change monikers, from Frederick the Younger to Genevva (named after Cochran’s grandmother). And now, they are on the cusp of releasing their magnum opus, Slip Away, into a changed world.

The duo met when Cochran moved to Louisville, KY and joined up with Craker’s then solo project Dr. Vitamin. Ever since, the two have been inseparable. Fever, the final EP from the duo’s past moniker Frederick the Younger, channeled the spirit of 60s rock and roll. Fuzzy guitar tones and big horns punctuate easygoing melodies. Craker & Cochran had perfected their lilting brand of R&B meets soft rock songwriting on Fever. But, they’ve turned over a new page with Genevva. They’ve shaken off the confines of rock and roll, and turned to a more folk-influenced style. Less Rolling Stones, more Mamas & Papas. 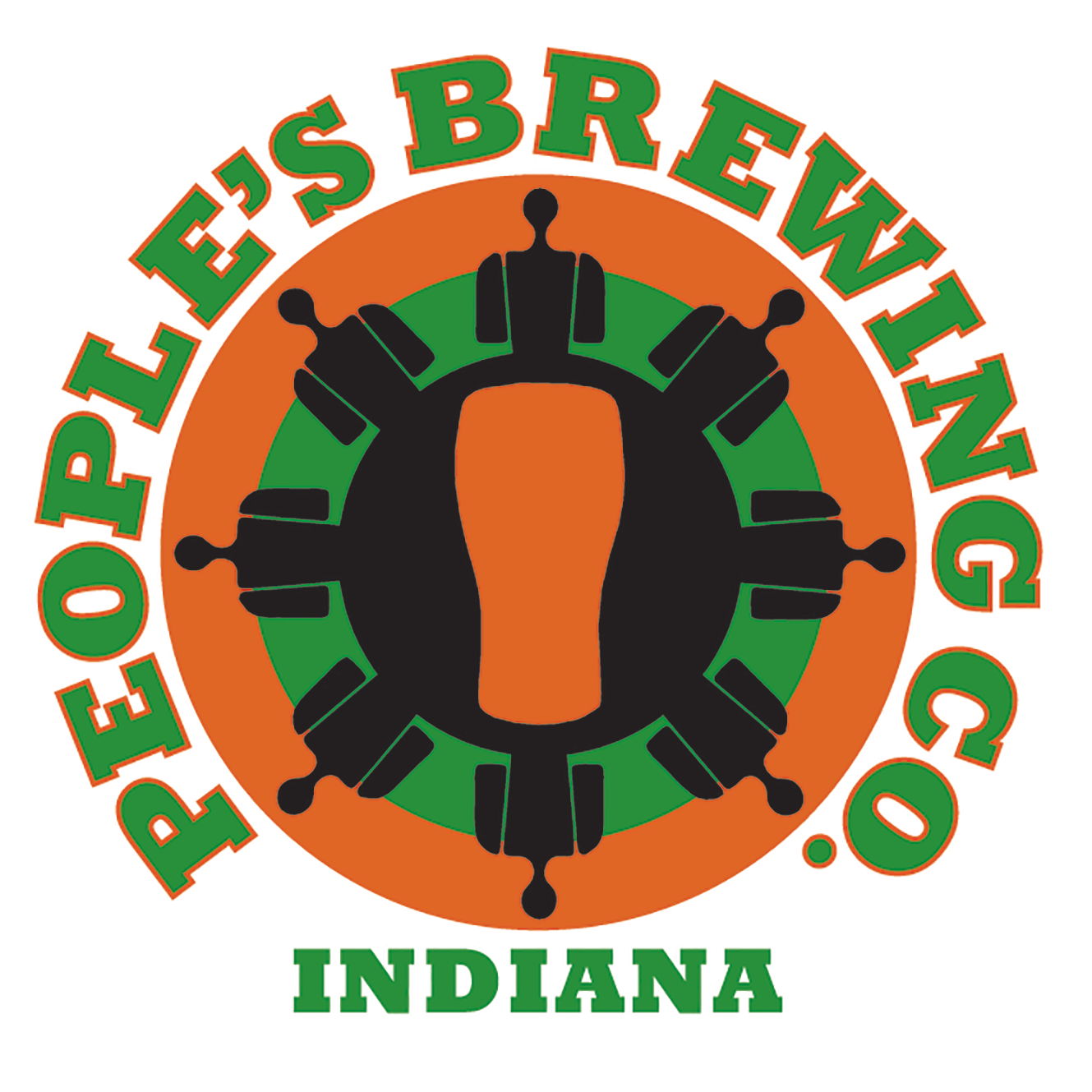