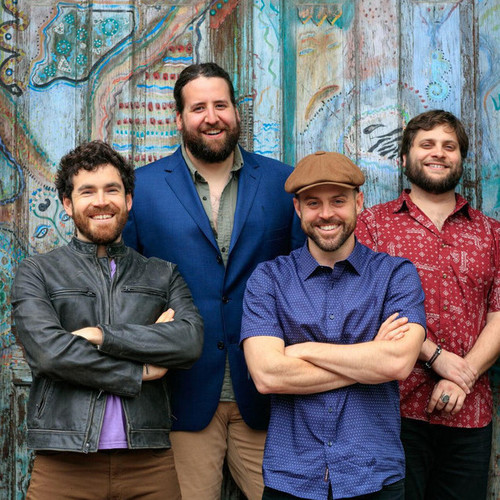 We can't wait to welcome back our friends, The Mighty Pines, to Moontown Brewing Company for their 5th show with us on Friday, October 1st!

The Mighty Pines are a soul-inspired roots rock band influenced by the wide rivers and red-brick streets of St. Louis. With soaring vocals and thoughtful composition, the two principle songwriters shift the band’s sound from catchy rock ‘n’ roll to earthy instrumentals. The Riverfront Times heralds the band as “a talented young quartet engaged in the roots and rhythms of bluegrass but mixed with a more contemporary ear for harmony and production.”

The Mighty Pines formed in 2012 and is made up of Neil Salsich (vocals, guitar), Gerard Erker (mandolin, banjo, vocals), John Hussung (bass, vocals) and Mike Murano (drums). They have released three studio albums, played hundreds of live shows and shared bills with renowned acts such as Greensky Bluegrass, Railroad Earth and Fruition across the country.

This concert will be in Moontown's event space, The 1915 Room. The brewpub (on the other side of the building) will remain open until 11pm. There is no food served in the 1915 Room during concerts.

Food service is contained to the brewpub only (the kitchen is open until 10pm). ﻿But don't worry, we'll have delicious Moontown beer, wine and limited liquor for sale in The 1915 Room all night long!

Seating is on a first come, first serve basis. Doors open at 7pm, the show starts at 8pm. 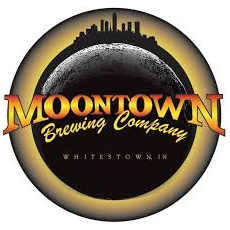